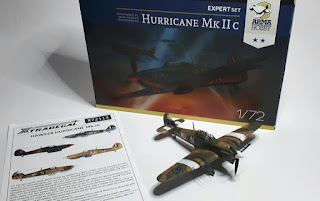 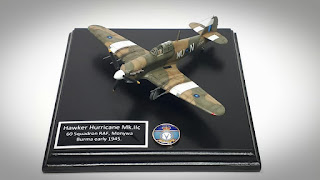 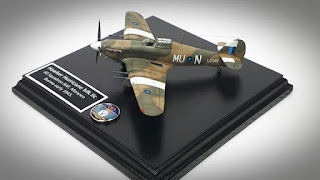 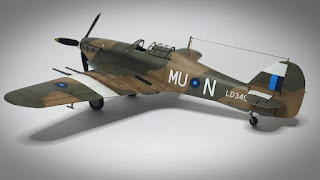 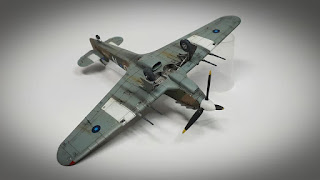 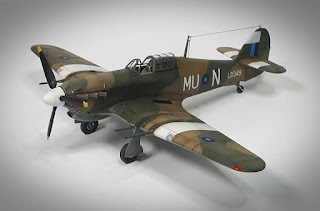 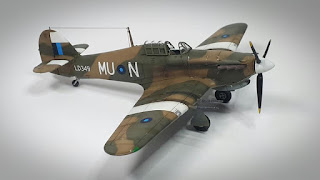 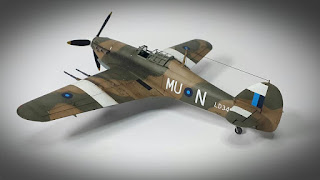 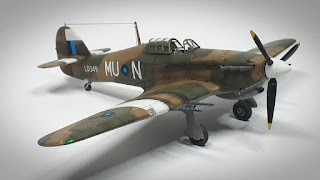 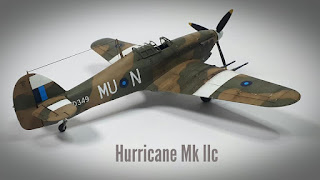 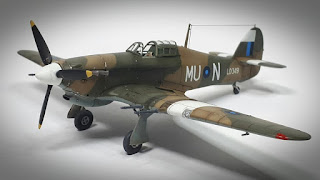 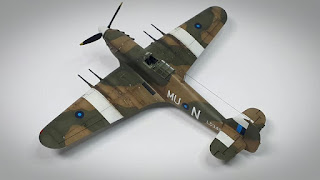 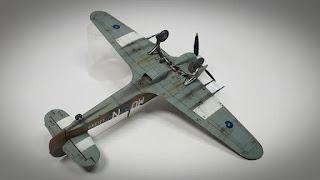 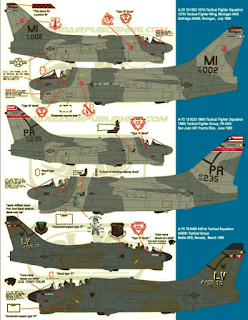 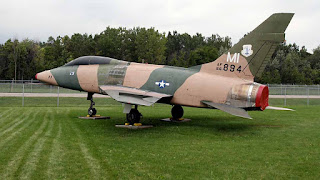 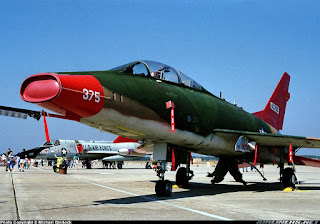 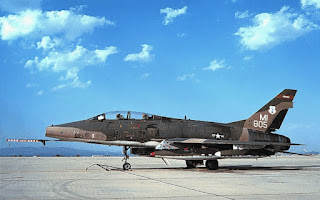 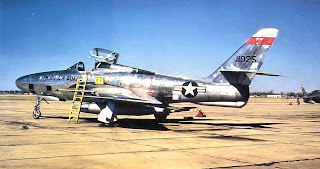 in it last markings as a Drone.

How to fix mistakes.

Another great video by Paul .

During my time with the 191St Fig I worked in maintenance control.  During the day shift we would have two controller, Maintenance control specialist in the Delta One van and a Plans and Scheduler.  Sometime additional personnel would be assigned because some injury.   WE would decide what planes would be on the flight schedule for that day.   Additionally put aircraft on rotation to our alert Det in Seymour Johnson for air defense.  Along with the Alert aircraft for our sector that include Detroit.    After every flight we would review the flight records for miniatous problems that would dictate the flying status of the aircraft.

This where the name the puzzle palace into play.   A lot of time the flight line and the maintenance shops would not agree with our plans of action.  All decision and actions would have been blessed or okay by the Maintenance officer  Skip Kimberly. 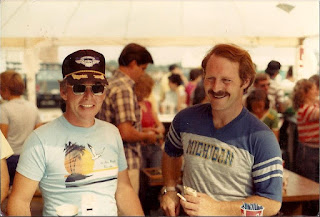 On the right is Gary Williams.   Gary and I where good friends.  He was he Tim Allen of M.C.  He always had a wood working project in the works.  Sadly he passed away on Father's day 1995

On the left is Smgt Kelo,

More pictures to come at I find them.

There are things you can do to limit decal "silvering", but eventually you will get some anyway.
So how to fix it when it happens?
I stacked the deck here. I had a friend over on the weekend to talk about decals. I wanted to be sure to get "silvering". I applied a few SuperScale decals over flat paint and did not use any setting solution. I also applied a light flat clear coat over the decals to make the "silvering" really pop out. The shine of the decals can hide the "silvering" until you are near the end and do the flat coat. I got lots of "silvering". And, the "silvering" can still be addressed, even after a clear coat is done.
I have used this method for years.  I works very well.  Since David explained this much better than I could. I just borrowed for the Modeling tips. 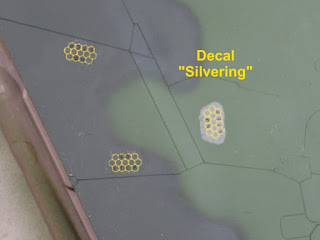 The silvering is microscopic air bubbles under the decal. All three of these were "silvered" but I fixed two of them while my friend was watching on Saturday. 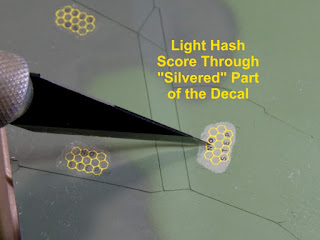 Step 1: Lightly hash through the silvered part of the decal with a new Xacto blade. Use just the weight of the knife. You only need to cut the thin decal film and not damage the painted surface. I hash the lines about one per millimeter.

Be careful on this. "Silvered" decals are not attached to the model where the "silvering" is found. If you are not careful with this step, the decal will break and flake off (game over). 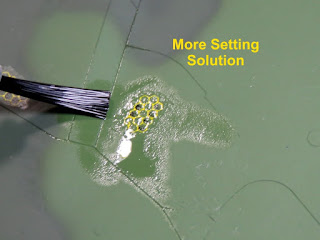 This got messier than normal since I was brushing with my left hand while looking through my camera and taking the picture with my right hand. Touch just the ends of the hash cuts. Capillary action will draw the solution under the decal. Swab over the decal after capillary action has already got the solution to go under most (if not all) the decal. 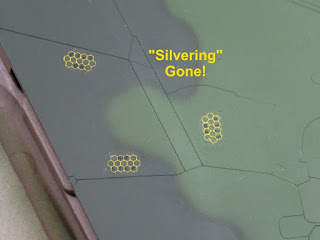 Step 3: Evaluate the result. On tough decals, I may re-hash and re-treat the decals a couple times until I get all the "silvering" to disappear.

I need to post with, Otherwise I would loose this information forever to the vast world of you tube. The is great reference on the painting and finishing of your cockpit. And end up with a good looking cockpit.

Most underrated aircraft of the US military during WW2

Let me say you will surprised at what aircraft they are....   How about he PBY for one...  SO grab you beer and chips. Sit back and enjoy.

In my continuing series on the 191st Fig.  I have a list of the the crew chief during the last years of the Phantoms the unit.  This would be the F4-D  87-90.   Let say they were a spirited group of guys. When the F-16A showed up in was the beginning of the rifts. A lot folks would be losing the positions.  Or forced to transfered to Battle creek.  Sadly by 1995 is would be worst as the C-130E the unit got for California.  Were not in the best of shape. Plus they fighters would be got and the unit didnt need all of those technicians.

Ed Gunn and Jake William.  Part of the squadron honor guard
Posted by Gary at 7:29 AM No comments: